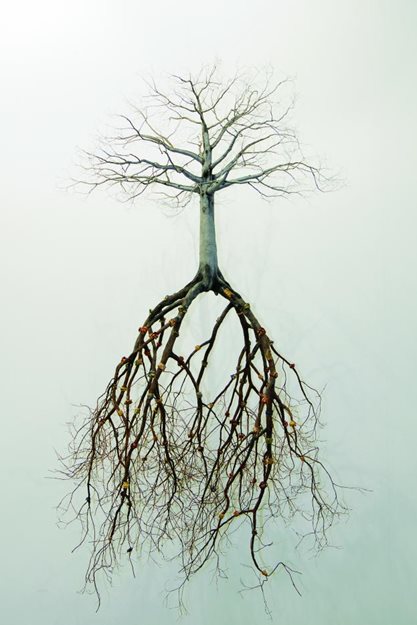 It looks like something straight out of some horror film, except it’s real. This forest floor is actually heaving up and down, making it look like some monstrous, living, breathing creature (Watch It Here).

In reality, something very cool is happening. This Canadian forest is under attack from extremely heavy winds. The gusts are so strong they are actually uprooting these trees, causing the forest floor rise and fall as the roots are pulled up. The only reason the trees aren’t toppling over is because all of the trees’ root systems are interconnected!

What an example for the church. It’s scary how strong the winds of this life can blow on us. Right now someone in your congregation is struggling severely.

The names and faces may be different, but the struggles are the same. Someone desperately needs help. As the church, this is exactly what we are here for – to help each other.

In the church, our roots are intertwined. The winds of life are blowing. Let’s keep each other standing.