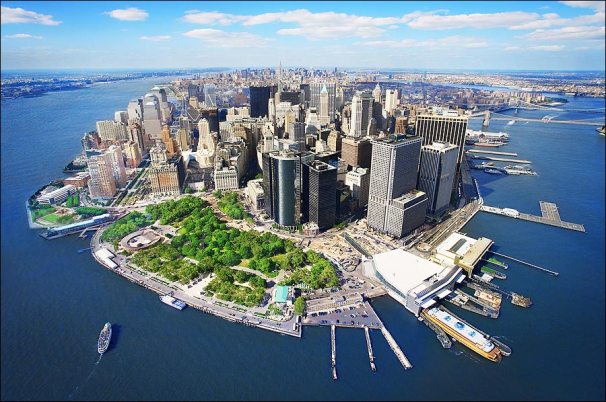 The fathers of New York City were trying to plan for growth. They figured the city was going to grow, but they just weren’t sure how much. So, they decided to go on the generous side and give themselves more room than they thought they would ever need. The city already had six or seven numbered streets, and so they expanded it all the way out to 19th Street. They named 19th Street as “Boundary Street” because they were sure New York City would never grow larger than that. Today, New York City has the highest numbered street in America, numbering all the way to 271st Street. Obviously, New York grew much larger than they ever could have imagined.

Sometimes it’s hard to foresee just how successful something can become. We are particularly bad about this with ourselves. We place boundaries and limitations on ourselves which tend to cripple our growth. We feel like we can only be so skilled, talented, or successful. And such thinking always undercuts our potential. As one man said, “Know your limits, but never accept them” (Anonymous).

Especially when we’re talking about spiritual goals, we’re often extremely short-sighted. Have we forgotten Who we have helping us? At times like these, it’s important to remember the powerful words of Ephesians 3:20-21, “Now to Him who is able to do far more abundantly beyond all that we ask or think, according to the power that works within us, to Him be the glory in the church and in Christ Jesus to all generations forever and ever. Amen.”

Just because we place boundaries on ourselves doesn’t mean God is somehow limited by them. He can do tremendous things through us! So let’s think bigger. What can God do through us? Only He knows the answer. As far as we are concerned, let’s be praying big and then preparing for great things!