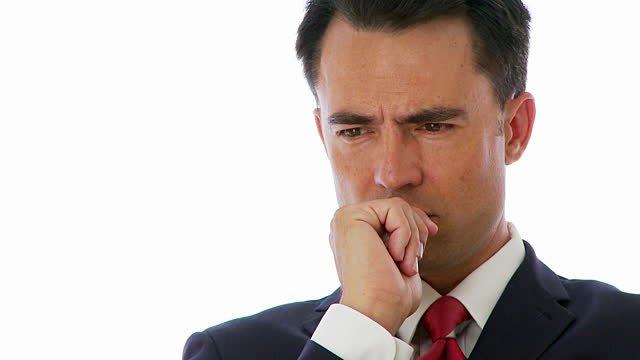 “One dark rainy night a salesman had a flat tire on a lonely road. But to his dismay he had no lug wrench. Seeing a nearby farmhouse, he set out on foot. Surely the farmer would have a lug wrench, he thought. But would he even come to the door? And if he did, he’d probably be furious at being bothered. He’s say, ‘What’s the big idea getting me out of bed in the middle of the night?’ This thought made the salesman angry. Why, that farmer is a selfish old clod to refuse to help me. Finally the man reached the house. Frustrated and drenched, he banged on the door. ‘Who’s there?’ a voice called out from a window overhead.  ‘You know good and well who it is,’ yelled the salesman, his face red with anger. ‘It’s me! And you can keep your old lug wrench! I wouldn’t borrow it is it was the last one in the county’” (SermonIllustrations.com).

It’s funny how we can sometimes jump to false conclusions. We over analyze facial expressions. We misread someone’s body language. Then we go off and think about it for hours. The more we mentally dig into the perceived situation, the more we convince ourselves someone has ill feelings about us. And the vast majority of the time, we are mistaken.

Showing trust is a small, but solid, way to show people the loving bond Christians have with each other. Jesus told His disciples, “By this all men will know that you are My disciples, if you have love for one another” (John 13:35). The instruction is the same for us. If we want to display that we follow Christ, then let’s love each other. Trusting each other instead of jumping to conclusions is a solid step in the right direction (1 Corinthians 13:4-6).