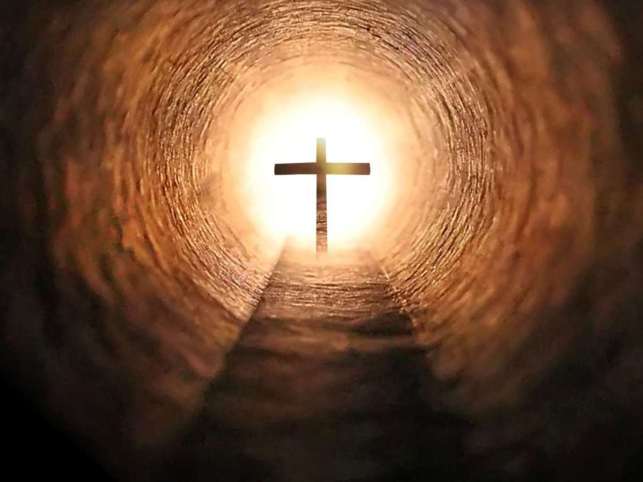 “John III Sobieski, king of Poland in the late 17th century, is best remembered as the man who saved central Europe from invading armies of Turks in 1683. With the Turks at the walls of Vienna, Sobieski led a charge that broke the siege. His rescue of Vienna is considered one of the decisive battles in European history. In announcing his great victory the king paraphrased the famous words of Caesar by saying simply, ‘I came; I saw; God conquered.’” (Today in the Word, August, 1991, p. 7).

This awesome statement been so true throughout time, whether or not God’s was actually involved in the Polish’s defense against the Turks or not. Especially in Scripture, faithful people have often been stacked against incredible odds. The pattern is the same:

And then we get to today. We aren’t fighting any major wars where God is miraculously intervening. But make no mistake; we are in a spiritual battle against sin. It’s an intense one. It’s a constant one. And when left up to us alone, we will lose the battle.

We came; We saw; God conquered sin and death in our lives through Christ blood (1 Corinthians 15:55-57).