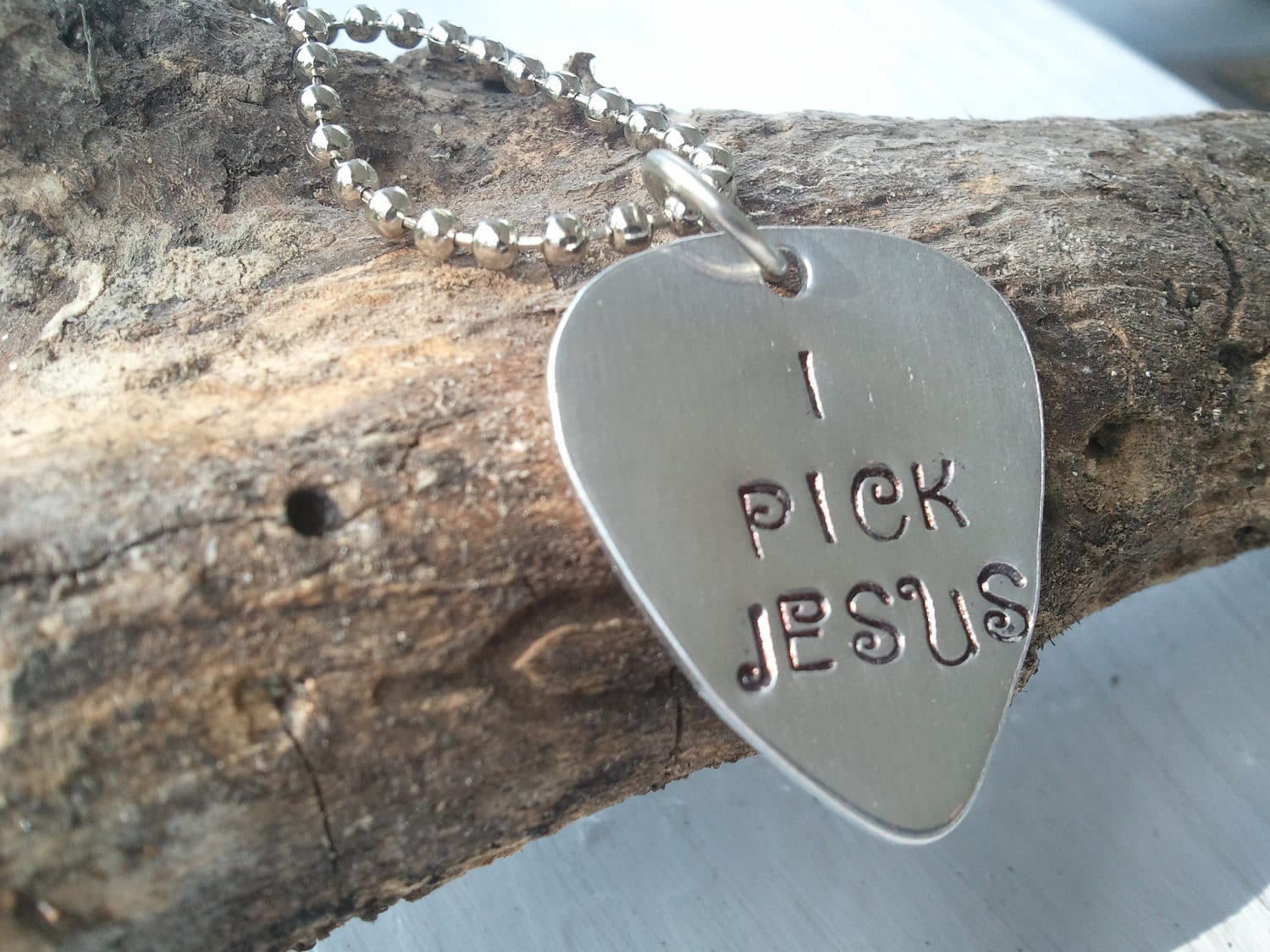 “Paul Gustave Doré, a renowned artist, lost his passport while traveling in Europe. When he came to a border crossing, he explained his predicament to one of the guards. Giving his name to the official, Doré hoped he would be recognized and allowed to pass. The guard, however, said that many people attempted to cross the border by claiming to be persons they were not. Dore’ insisted that he was the man he claimed to be. ‘All right,’ said the official, ‘we’ll give you a test, and if you pass it we’ll allow you to go through.’ Handing him a pencil and a sheet of paper, he told the artist to sketch several peasants standing nearby. Doré did it so quickly and skillfully that the guard was convinced that he was indeed who he claimed to be” (Tim Shen Illustrations).

People can claim to be whatever and whomever they want, but at some point they will have to prove it. Doré’s artistic work proved his word. Today, there are an estimated 1.8 billion claiming to be “Christians” (pewforum.org). Oddly enough, the vast majority of these people’s works do not match their word. In fact, the evidence they present is typically in clear opposition to Christ’s teachings.

Consider what Christ said about this, “Enter through the narrow gate; for the gate is wide and the way is broad that leads to destruction, and there are many who enter through it. For the gate is small and the way is narrow that leads to life, and there are few who find it” (Matthew 7:13-14). Jesus’ message is both clear and bold. Few people are actually going to find and walk on the right path. Sadly, 1.8 billion are claiming to walk on this narrow way, but their reality is much different from their claim.

Jesus continues to identify who true Christians are by saying, “Not everyone who says to Me, ‘Lord, Lord,’ will enter the kingdom of heaven, but he who does the will of My Father who is in heaven will enter. Many will say to Me on that day, ‘Lord, Lord, did we not prophesy in Your name, and in Your name cast out demons, and in Your name perform many miracles?’ And then I will declare to them, ‘I never knew you; depart from me, you who practice lawlessness’” (Matthew 7:21-23).

There are many religious people who are praising God (“Lord, Lord”) but are walking on the broad path leading to destruction. The clear identifier of those who are true Christians is found in the phrase, “he who does the will of My Father.” If a person follows God’s word, this person is a true Christian. If a person doesn’t follow God’s word, this person isn’t a follower of Christ. In fact, Jesus would even go so far as to say this person doesn’t love God since loving God is synonymous with obedience to His commands (John 14:15).

Are we who we say we are? Being a Christian is the same as loving God and keeping His commandments. Let’s never take the claim of Christian lightly. If we claim to be Christians, let’s make sure we live a life that proves it, a life of humble obedience to God’s word.